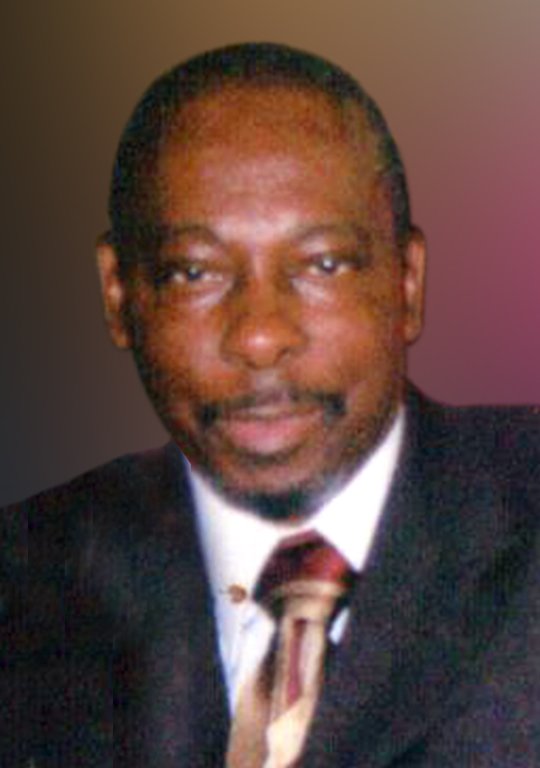 Make Donation
Send Flowers
Share this Tribute:
Share Obituary:
Share Your Memory of
Robert
Upload Your Memory View All Memories
Be the first to upload a memory!

On Sunday, January 12, 2020, Robert Lee Porter, a loving husband and father of five children, made his transition at the age of 87.

Robert Porter was born on March 24, 1932, in Tuscaloosa, Alabama to Willie Porter and Annie Reynolds, who proceeded him in death. He attended Avondale elementary school and graduated from Parker high school in 1950. Robert was drafted into the U.S. Army in 1953 and served until 1955 and served in the Korean War. He then served in the reserves from 1955 to 1961 where he received an honorable discharge. During his 8 years of service, he climbed to corporal status, where he was responsible for individual training, the personal appearance and the cleanliness of soldiers.

His most significant duty assignment was with the 456th Parachute Field Artillery Battalion, which was attached to the 82nd Airborne Division in North Carolina. He was a parachute qualified soldier and was awarded the National Defense Service Medal for service during the Korean War.

Robert later attended Cleary University in Ypsilanti Michigan where he met the love of his life Argeline Forbes, whom he stayed married to for 62 years until his death. He worked for General Motors/ Detroit Diesel for 21 years until a medical disability forced him into retirement.

Donations are appreciated to The Glaucoma Research Foundation

Please contact us about any of our services or to meet with one of our funeral service professionals. 734.284.1600 or email us here.